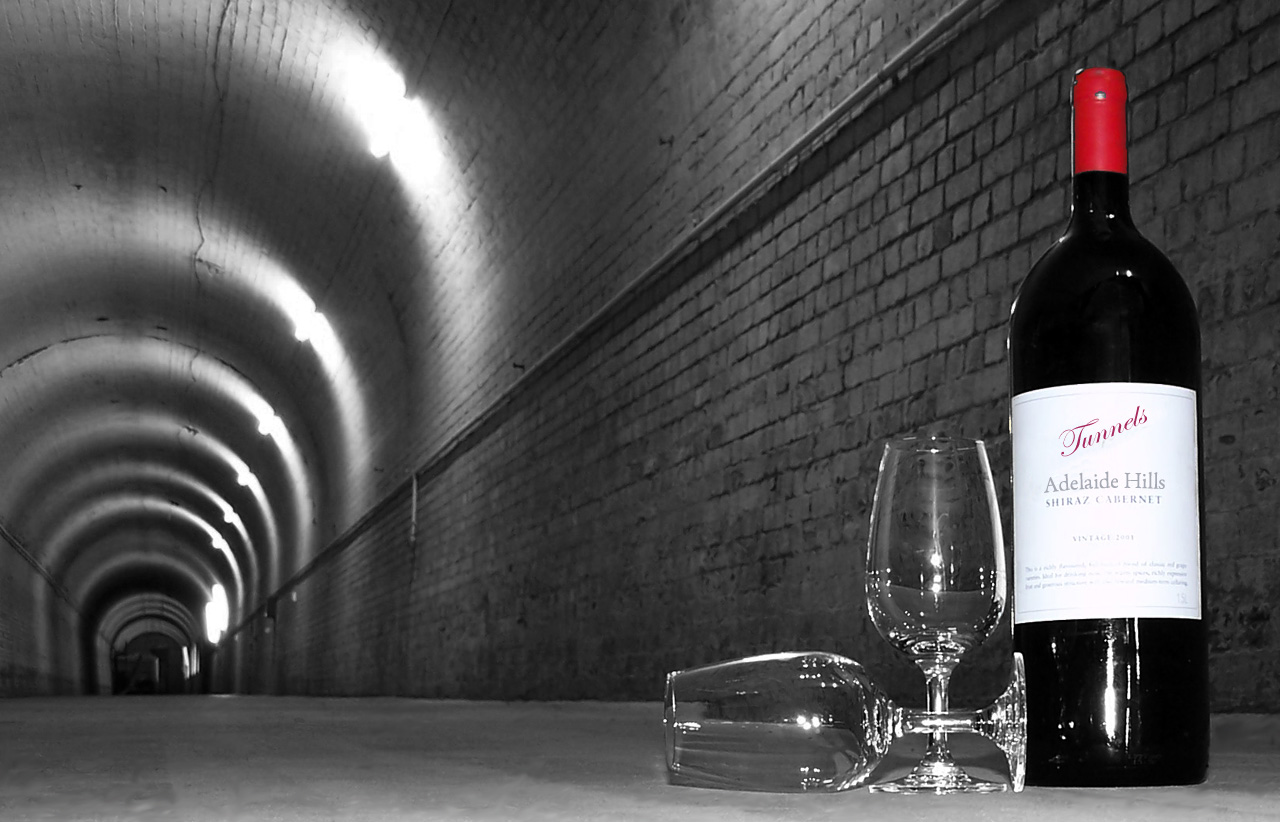 The tunnels were built in 1880. The first ever tunnels built in South Australia, they opened up the line between Adelaide and Melbourne. The tunnels were decommissioned in 1920 when a new tunnel was built to eliminate the problem of sharp bends, single line and an inadequate viaduct.

During the war, the tunnels were used to store government documents and artworks and prior to our arrival it had been used as a Mushroom Farm due to its naturally cool climate.

In 2002 we reach agreement with the government to lease the Tunnels and thus The Tunnels Wine Storage was born.